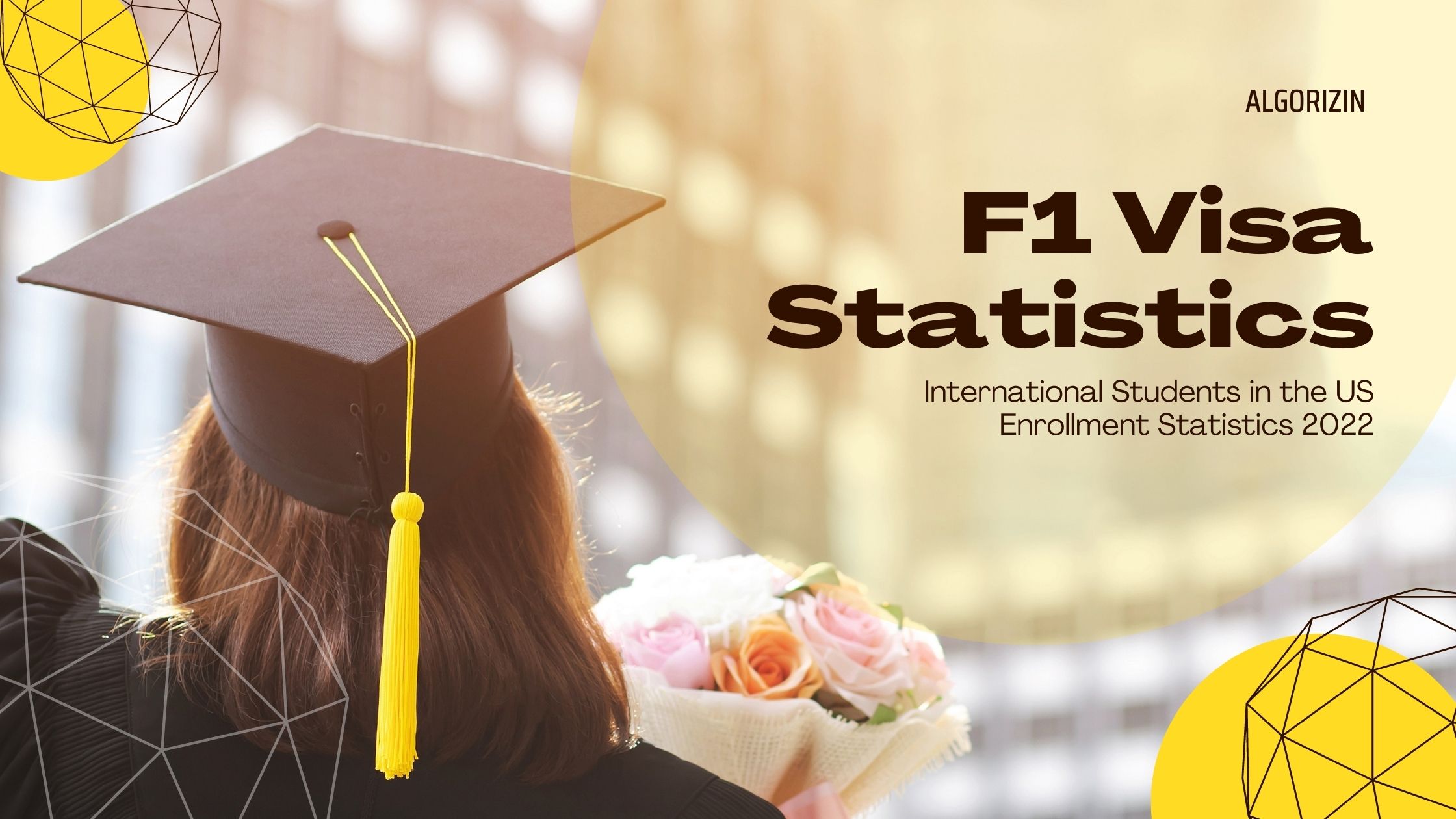 International Students in the US Enrollment Statistics 2022

A comprehensive overview of the US enrollment statistics for international students. Get all the information you need to help you make an informed choice.
5 Minutes

Over the last couple of years, there's been a surge in the enrollments of international students in the US. It is without a doubt that the United States has led the world in higher education. Currently, more than a million students are enrolling annually in different US colleges and universities.

Having remained one of the country's biggest competitive advantages, the strength of the US higher education system has continuously attracted talented individuals from around the globe.

Get more insights into the current higher education status for international students studying in the US based on OpenDoor statistics.

Much of the rise in the numbers in 2010 was directed towards the great recession of 2008 to be the leading cause of higher enrollments. The Hechinger's report on this subject speculated that due to the 2008 recession there was a great deal of unemployment in the economy. This eventually lowered the confidence of many and provoked them to continue their education to further assist their career.

The entire debacle according to the article was a 2-year process of deliberation among the students. Finally, producing a high number by the end of 2010.

On the contrary, from the data presented on Statista the number of international student enrollments had increased exponentially between the years 2004 and 2019, reaching a peak of  519,046 enrollments in the year 2019 as seen in the graph below. The number was met with a rapid fall by 77,037 in the next 2 years.

Due to the outbreak of COVID-19, the number of international students signing up for US colleges had depreciated more. The virus enforced travel bans and visa restrictions, that had swayed students' decision against applying to the US for higher education.

The fall in the numbers, however, did not send the crowd into a frenzy. According to an article by CNN Business on the drop in college enrollment rates, some remained optimistic about the lower numbers and suggested that students have opted to work instead of pursuing higher education. In hindsight, this could be more beneficial for the economy due to the higher employment rate and thus a higher income per capita.

Others have refuted this phenomenon as they believed that securing a degree will only set solid grounds for young people to earn more. Based on the speech made by President Obama, he corroborated that by stating "A college degree is the surest ticket to the middle class".

The graph and statistical data below showcase the top ten states in the US that enrolled international college students (2004-2021) ranked from highest to lowest in population.

The graph and statistical data below showcase the top ten cities in the US that have enrolled international college students (2004-2021) ranked from the highest to lowest in population.

The statistical data below showcases the top ten institutions in the US that have enrolled international college students (2004-2021) ranked from highest to lowest in population.

The number of international students enrolled in the US from 2004 to 2021 can be broken down into separate categories according to the specific degree types. These are

Enrollment by session and degree type

The data presented below showcases the number of enrollment by session and degree type from the years 2003 to 2021.

International students are dispersed all over the USA, notably in a few states that have seen a surge of international enrollments between the years 2004-2021. The 5 major states made up 3,830,189 of the total enrollments in the 17 years.

Many universities have been actively taking up initiatives for international students such as streamlining application and admissions processes, allowing online testing instead of in-person testing, waiving standardized testing requirements instead of certain credentials, etc. Other services such as financial aid, special housing, crisis management, etc. have also been increased to help international students cope with their post-pandemic struggles.

All said, it is safe to assume that the enrollment rates and numbers will see many increases moving onwards. The world has already begun to adjust to the global pandemic that impacted every life in all corners of the globe.

Helping International Students in the US Find Jobs

One of the biggest challenges faced by international students in the US or F1 Visa holders is finding jobs. The system is can be quite tricky to maneuver and without assistance from genuine people, your hopes of achieving the American Dream can go close to zero.

This is the main reason we formed Algorizin!

What's more, we created a mentor-mentee platform where we bring industry professionals from top US companies to take our students through various career coaching tips and in-house lawyers to resolve all your immigration woes.

Interested in learning more about our methodology? Give us a call today and discover what more you can get as an international student in the US.

This post was created with the help of OpenDoor data from Algorizin's alumnus Jonathan Adjugah. You can connect with Jonathan through his LinkedIn.